It’s pretentious when articles begin with a quote from Churchill or Einstein, so here’s a random line from the internet instead. “Relationships are like bank accounts. You must deposit into them before you can make a withdrawal.” If reading anonymous quotes makes you feel anxious, then pretend Churchill said it to Einstein.

Government spending on “relationship things” is easy to cut during tough financial times because the benefits aren’t easily quantifiable like a new road. But Saskatchewan can’t afford to reduce its spending on trade development activities, even when the provincial coffers are running low.

Building and maintaining trade-enabling infrastructure like highways, pipelines, and airports are just the table stakes for Saskatchewan selling products to the world. We have to keep making those material investments, but our province must also build and maintain the relationships themselves—those intangible things that cause clammy hands over at Treasury Board.

At the macro level, good relationships with our trading partners have resulted in a lot of positives for Canada’s trading interests. The Shamrock Summit between Mulroney and Reagan helped NAFTA 1.0 get started. Thirty-five years later, USMCA was pushed over the finish line by an improved relationship between Freeland and Lighthizer.

While we probably won’t see the Prime Minster crooning on stage with President Trump or President Xi Jinping, the quality of our trade relations at a provincial level is just as important—they’re also within our control to manage.

The Premier meeting with US Governors, Saskatchewan businesses participating in trade missions, and inviting foreign trade delegations to visit our province are all good ways to foster those relationships.

But there’s another new option with a lot of potential—if we do it correctly.

The provincial government recently announced it will be opening new trade offices in Tokyo, New Delhi, and Singapore. Let’s be honest, these offices could easily become exotic parking lots for quasi-retired civil servants and party loyalists.

If these offices are staffed and supported appropriately however, they will help anchor Saskatchewan companies and products within those regions and attract investment dollars back to our province.

The offices will also remind other people, companies, and countries that we exist. Having someone in meetings to say “consider Saskatchewan” is surprisingly important. It’s even more important when competing jurisdictions have people in those meetings saying, “think about Ontario” or “here’s what Tennessee can offer you.”

Whether it’s staffing these new trade offices, or engaging in other trade development activities, the provincial government should keep making these investments.

While the provincial and federal government’s trade promotion organizations are filled with many excellent people, we should still carefully consider who we’re sending to represent and promote Saskatchewan and how they do those things when they get there.

First, I’m pretty sure there’s no correlation between the quality of relationships and the number of business cards handed out—a mechanical arm nailed to a block of wood isn’t what we want.

There’s nothing wrong with tossing cards at people (if you’re a magician), but building quality trade relationships is all about cultivation. Rather than gathering a giant pile of shallow contacts, we need these individuals to carefully develop deeper relationships within the region.

Second, we need to send people with the right skill sets and personalities. They’ll effectively be Saskatchewan’s trade ambassadors in those regions and how they present themselves will be an extension of our province’s brand and reputation. While sending our finest firebrands might result in an international incident, we also don’t want to send people that are 100% diplomat and 0% hustle.

In addition to sending some great civil servants, it might be wise to periodically send folks from our business community as well. Even if they’re only in the offices for short periods, people with real experience operating a business in Saskatchewan could help identify opportunities and provide genuine testimonials about doing business here.

Finally, we need to make sure the people we put in these offices are regularly in contact with the federal government to prevent overlap on trade activities in those regions—you might not believe this, but sometimes there is duplication within government!

If these new trade offices prove effective, it would be a good use of resources for the provincial and federal government to work together in opening new trade offices in markets that will have significant future demand for Saskatchewan products.

These suggestions might seem like common sense, but as Churchill and Einstein said—common sense isn’t always common. 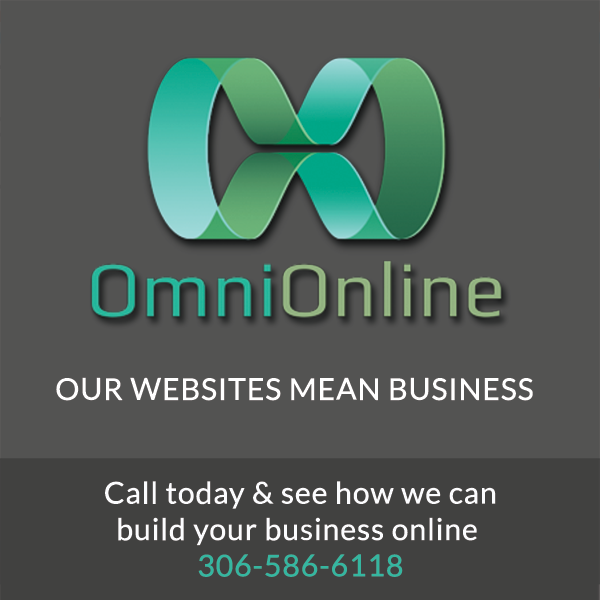