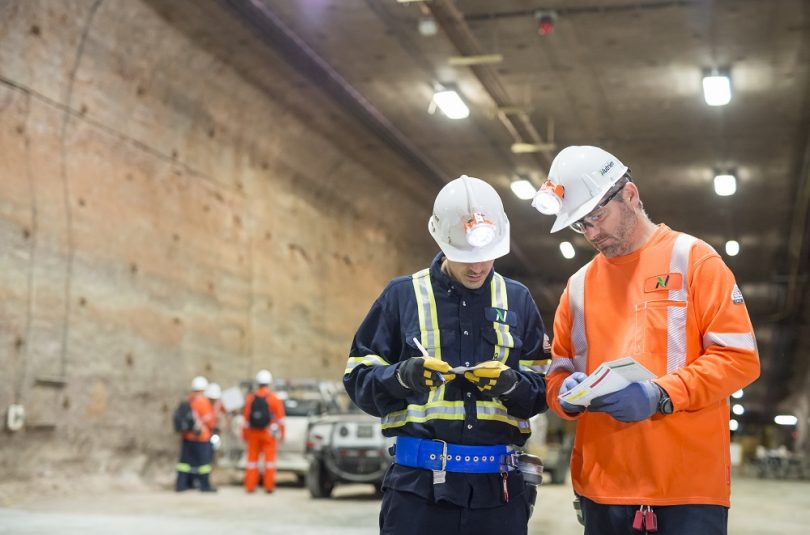 After a decade of rollercoaster prices, sales and production, Saskatchewan’s potash industry is looking forward to more stable pricing, increased production and stronger sales in 2020.

With roughly half the world’s potash reserves and about 30 per cent of its production, Saskatchewan is the number one potash producer in the world, with annual sales of $4.4 billion in 2018, according to the Saskatchewan Mining Association.

While the acknowledged world leader in potash (one of three key constituents of fertilizer, the others being nitrogen and phosphate), the industry has struggled in recent years with low prices and falling demand, resulting in temporary mine shutdowns and layoffs.

That’s good news for the Saskatchewan potash industry, which also saw a decline in production of roughly seven per cent from 2018 to 2019. Thanks to increased global demand, production is expected to rebound by about two per cent in 2020, according to Saskatchewan’s Ministry of Energy and Resources.

It’s also good news for the provincial government, which is forecasting real GDP growth of 1.7 per cent in 2020, nearly three times the anemic 0.6 per cent growth in 2019, largely on the strength of improved prospects for the potash industry.

“Growth in 2020 is expected to benefit from a strong rebound in potash production and sales,’’ said the province’s Mid-Year Report.

Nutrien, the world’s largest fertilizer company, which was formed from the merger of PotashCorp and Agrium Inc. in January 2018, is expecting better market conditions in the year ahead.

Ken Seitz, Nutrien’s executive vice-president and CEO of Potash, says the potash industry went through a rough patch in 2019, after seeing “substantial growth since 2016’’ averaging 3.5 to four per cent year.

The “incredibly wet spring in the U.S.’’ delayed the planting season and harvest, while overseas markets were buffeted by the drop in palm oil prices in Southeast Asia, says Seitz, the former head of Canpotex, the offshore marketing agency for Saskatchewan’s largest potash producers, Nutrien and Mosaic.

But the return of normal weather conditions in the U.S. and a rebound in palm oil prices promise to make 2020 a much better year than 2019. The only fly in the ointment is China, which is sitting on large inventories of potash.

“China tried to put themselves into a strong negotiating position, with lots of potash in inventory, which put pressure on suppliers to get a deal done,’’ Seitz says.

Potash producers, like Nutrien and Mosaic, responded to the oversupply by cutting production by about 3.3 million tonnes this fall. Nutrien temporarily shut down its Allan, Lanigan and Vanscoy mines in September to the end of December.

Nutrien also temporarily shut down its Rocanville mine for two weeks during the recent CN rail strike and recently extended the Vanscoy shutdown to the end of January.

With close to 3.5 million tonnes of potash taken off the market, prices are expected to stabilize in 2020, Seitz says. “We certainly think (the spring planting season) is going to be a strong one in North America. We’re expecting strong demand in Brazil and China, as well.’’

With 18-20 million tonnes of production capacity, Nutrien is the largest potash producer in the world and intends to flex its market muscle in 2020.  “It is entirely Nutrien’s intent to maintain its market share. We’re not intending to give up any market share for the foreseeable future.’’

Seitz says Nutrien’s fleet of six mines in Saskatchewan is “very efficient’’ and “highly competitive,’’ especially when compared with new ‘greenfield’ mines. “Nutrien’s business model is proving up because we continue to have a very strong balance sheet and we’re positioned to compete.’’

Mosaic, which operates underground mines at Colonsay, near Saskatoon, and Esterhazy in southeastern Saskatchewan, as well as a solution mine at Belle Plaine, near Regina, is also looking forward to 2020 with “cautious optimism,’’ says Sarah Fedorchuk, vice-president of public relations and government affairs for Mosaic Potash in Regina.

“We need to see a good spring application season in our major markets in order to free up some of the warehouse space that we have. Because, right now, the pipeline is just stuffed full of product.’’

As a result of the oversupply, Mosaic has indefinitely shuttered its Colonsay mine and conducted short-term shutdowns at its K1 and K2 mines at Esterhazy.

Fortunately for Mosaic, its recently commissioned, $3.2-billion K3 potash mine at Esterhazy is helping the Plymouth, Minn.-based fertilizer giant to be more competitive on global markets.

“K3 is such a good news story for Mosaic,’’ Fedorchuk says, noting that Mosaic is accelerating the transition of production from K1 and K2 mines to K3 by two years. That means that K1 will be phased out by the end of 2020 and K2 by late 2022.

Mosaic claims that K3 will not only be the largest potash mine in the world, but among the most efficient. “We expect K3 to be really competitive on the global market. It will be the lowest-cost facility in North America and we’re hoping the world,’’ Fedorchuk says.

“It’s exciting to see a world-class, brand new, innovative mine in action.”

Mosaic believes that once the oversupply logjam is broken U.S. and offshore buyers will come back into the market and prices should firm up.  “The long term story for potash continues to be great and eventually things will balance out,’’ Fedorchuk says.

Potash at the K+S Potash Mine. Photo provided by K+S.

The other major player in Saskatchewan is K+S Potash Canada, which officially began production at its Bethune Mine in May 2017. While K+S has cut production by 300,000 tonnes this year, no layoffs are planned at the solution mine.

With its state-of-the-art, $4.1-billion 2.86-million-tonne capacity mine, K+S Potash Canada is poised to benefit from these trends, he added.

“Especially with our new Bethune potash mine we are convinced to be in a good position to meet future growth,’’ Wudonig said in a statement.

Despite the current oversupply and low prices for potash, at least four potential producers are waiting in the wings to meet the growing need for potash in the global marketplace.

Of the four, BHP’s Jansen project is the most advanced, as the Anglo-Australian mining giant has sunk an estimated $3 billion-$4 billion US into its proposed underground mine near Humboldt over the past decade. The world’s largest mining company is expected to make a decision in February, 2021, whether to spend another $5-billion-plus US on the Jansen project, which would bring it to initial production of four million tonnes per year by 2025.

BHP expects demand growth of two to three per cent per year will continue through the 2020s. In the medium to long term, potash stands to benefit from a number of global megatrends, such as population growth, changing diets and the need for intensified, but environmentally sustainable, agricultural production. “We like potash demand for that very reason and we feel it will expand consistently in coming decades,’’ says Huw Mackay, BHP’s vice-president of market analysis economics.

However, the market is oversupplied today, and it will take at least the mid-2020s to bring supply in balance with demand. “At that point the potash price will be considerably higher than it is today. That is when the clock starts ticking on the attractiveness of potash as a commodity,” Mackay adds.

Another potash project close to commercial production is Western Potash’s Milestone project, about 30 km southeast of Regina.  Drilling of the first injection wells in the potash-bearing formation has been completed and solution mining operations have begun. Full-scale production at 146,000 tonnes annually is expected to begin June, 2020, the Vancouver-based junior mining company announced in October, 2019.

YanCoal’s Southey project, located about 60 km north of Regina has a projected production capacity of 2.8 million tonnes.  The proposed solution mine has received environmental approval and is currently in the “advanced feasibility” stage. 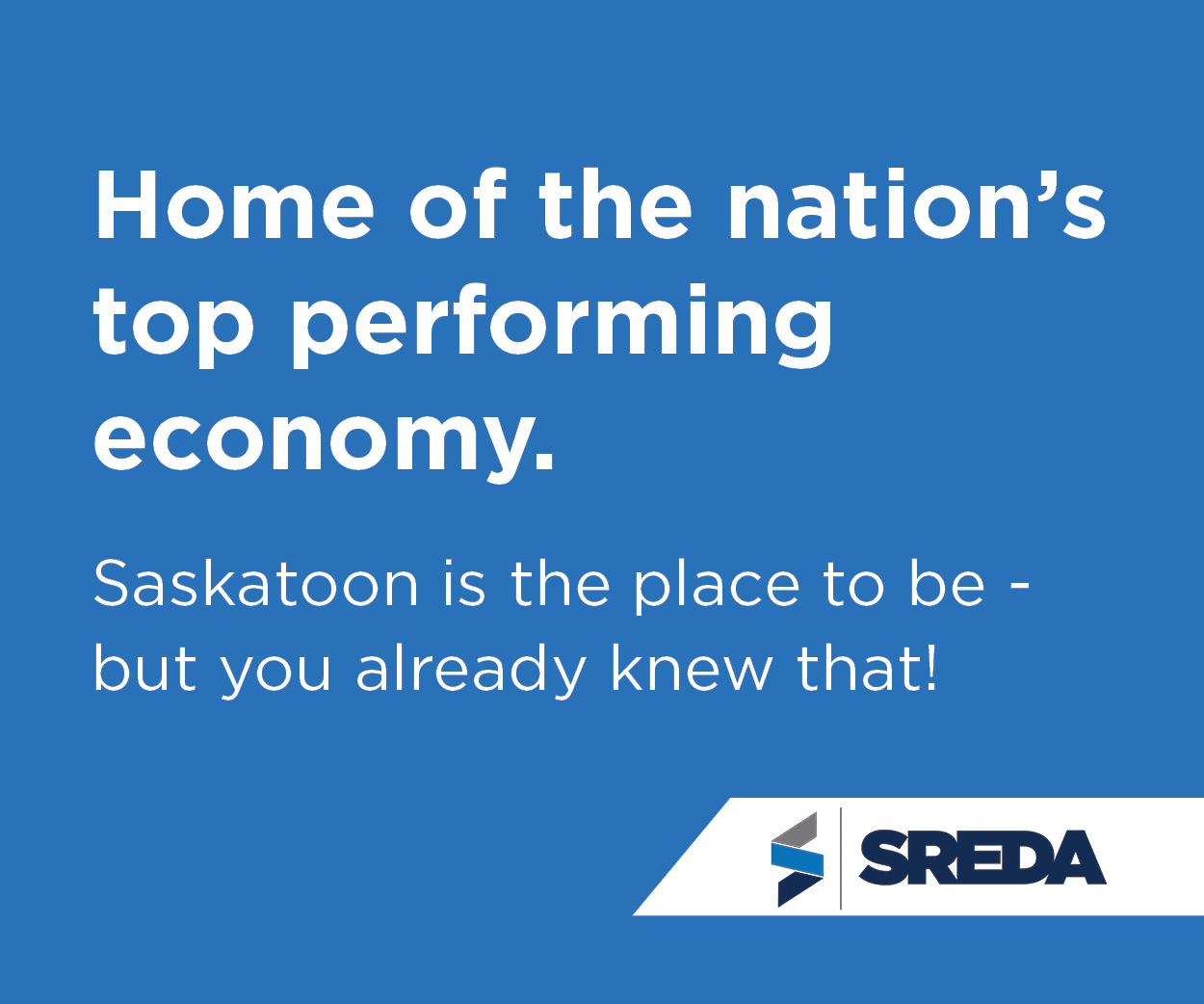 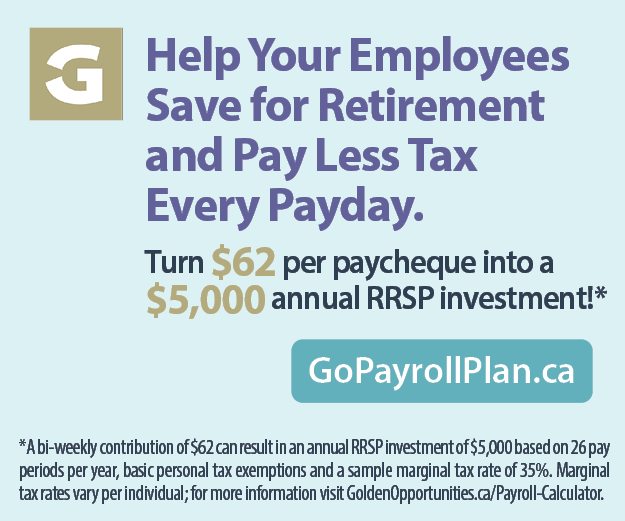